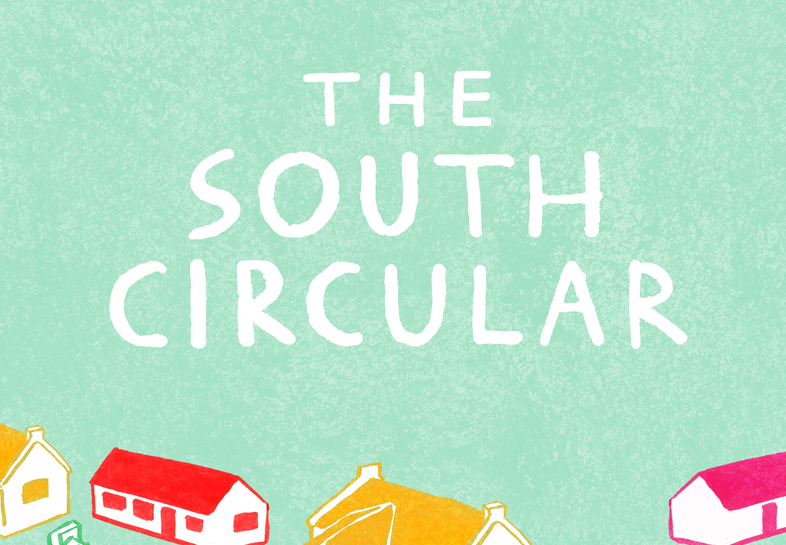 If you signed up for our Newsletter, then you’ll already know a little about the progress of our journal. Issue 1 is in production and it’s coming along nicely.

We’re delighted to announce that issue 1 of THE SOUTH CIRCULAR will feature stories by Eddie Stack, Eley Williams, Shane Hulgraine and Adrian Duncan. And we’re just ecstatic that Fuchsia Macaree agreed to do a cover for us, with barely a brief to go on!

Way back in early January, we fretted quite a bit about the best publishing format that would best serve our desire to bring you, the readers, an exciting collection of stories. In fact, to be perfectly honest, this question had come up as early as May 2011 and went on until about August but we eventually put it away to concentrate on things like the website and the first round of submissions.

Throughout this process of development, we looked around, in as many nooks and crannies as we could find on our own, and spoke to many different publishing (book and magazine) and digital experts to see what the general feelings were about ebooks, Kindles, iPads, PDFs, Atavist, isssu … the list goes on and on. We also tried to predict the future, keeping a close eye on those busy developing games and educational apps for smartphones and tablets, as well as free online publications.

In the end (or should I say the beginning), we’ve opted for an EPUB format for iPhone, iPad (iBooks) and Android (Aldiko). We made this decision quite soon after Apple announced iBooks Author. Truth is, we felt that even after nine months of planning, time was now against us and we were torn between bringing issue 1 out when we had promised everyone we would and postponing it until we had conquered the obstacle course that is iTunes authorization.

One piece of advice I received very early on, last March in fact at the Banter session, ‘Young guns doing it for themselves’, was to ‘bootstrap’ wherever possible. Don’t spend money when you don’t have to. I’ve also interpreted this to mean, keep things simple until you can make them complex. We’re going to spend the next year working hard to bring you the work of excellent emerging writers, beautiful cover art by a hand-picked wish-list in a format that reflects the very latest in developments in digital publishing.

We won’t rest until we’re absolutely certain we’re on that track, every day, every way.