There was a time when the short story looked – to use a great and morbidly descriptive Irish phrase – as if it might turn in to face the wall, and the expectation was of a low-key funeral with a smallish turn-out.

But, writing short stories has always been a respectable way of finding one’s voice and a publisher before getting on with the real work of writing novels (and signing contracts). And yet, in October, Alice Munro was awarded the Nobel Prize for Literature. Mrs Munro is the first writer whose oeuvre is restricted to short stories to be awarded the Nobel. Her singular scrutiny of the lives of girls and women made hers the first real books I read after I grew out of June Considine and Ramona Quimby. Still, after all this time, I can’t claim to have fully grasped her contribution to the form but I feel that Mrs Munro’s achievement is a significant part of my exquisitely slow digestion of the short story.

There was a time. The short story was neither born nor faces a certain death. It is the means by which most of us make sense of our everyday lives. And as long we have been around, the short story has too. None of us survive a daring trek across the city in a snowstorm in the wrong footwear, carrying all the Christmas shopping and the first born, and decide to write a novel about it. No, we describe it and enact it in bullet points. For effect, we might sprinkle the early narrative with asides whose relevance will become clear later and we may return to minor occurrences when pestered for clarification. Some of us, quietly, will begin wording the whole cluster-bang of hurdles and bawling and sweat (‘Oh, I was glowing like a swamp donkey’) while we are still seated on the 123, somewhere between Dame Street and Thomas Street.

Amidst the clatter about the value of the short story, came the quiet and significant (for THE SOUTH CIRCULAR at least) inclusion of a story by issue 2 contributor Andrew Meehan in the Faber collection. This makes us want to strut around for a bit, glancing back only to note the spectacle of our silly rear. But only for a bit; for the publisher’s appetite is never sated and our achievements should be privately acknowledged. So each issue of THE SOUTH CIRCULAR is an ever-so-narrow sliver of the work produced by emerging and young writers. It doesn’t come often enough; such is the restless march of that busy parade.

Like the Market Street Power Station of New Orleans in Meg Turner‘s photograph for the cover of this issue, the short story is now in ‘open space’, where its ‘use and intent can be projected by any passerby or intruder’. We prescribe no theme to the stories by Víctor Balcells Matas (translated by Keith Payne), Ronan Flaherty, Danielle McLaughlin and ER Murray published here in issue 8 of THE SOUTH CIRCULAR. All we want is for you to hold them out in front of you, to let ‘the bawl of life’ out of them and into your life. It’s our continued privilege to bring good stories to you in a way you might not have considered before but which is becoming increasingly relevant and valuable in our age. 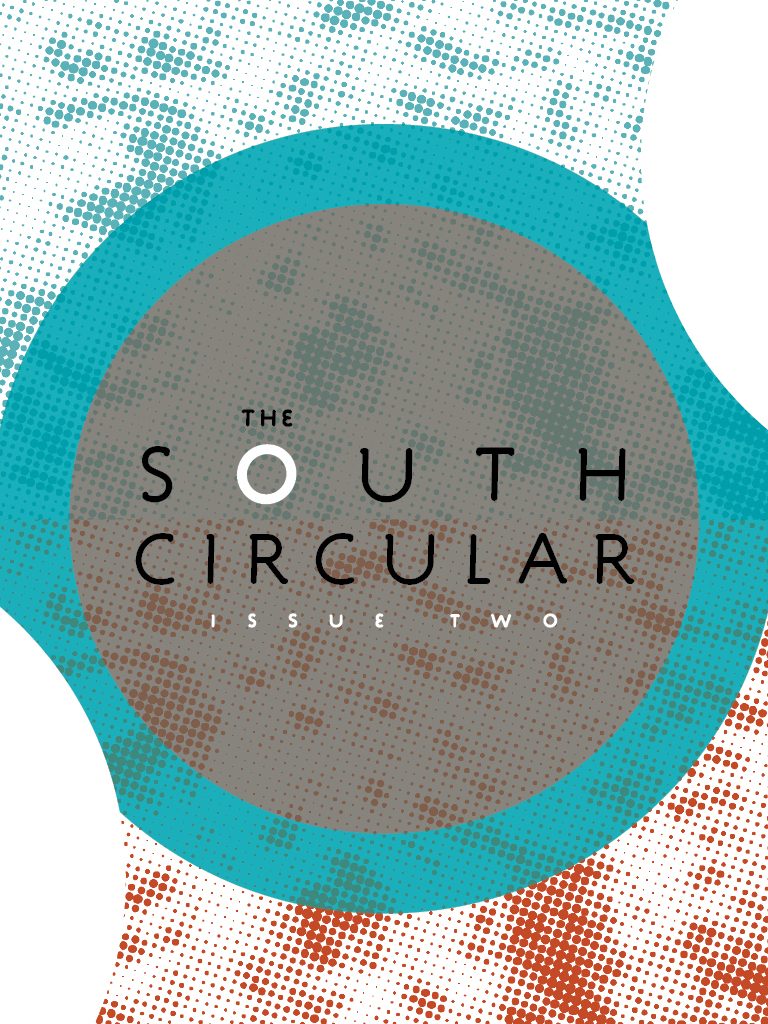